A superhero themed MMO game where the players can build their own world together with friends. The game takes place in the future, with a lot of the action happening in space. The look and feel is cartoony and fun, but not childish. The genre is satire: a satire of old sci-fi and retro superhero films & comics.

We need a theme tune that will stick in your head like super glue. The first and most important application will be the trailer, but we also hope that the theme can be used as the basis for the complete game soundtrack. (Long-term co-operation with the composer.)

We are open to other suggestions, but here's our description for what we might like:
- 60's style secret agent/superhero tv-series title tune.
- Surf / 60's instrumental rock (rautalanka in finnish) is good too.
- Not too hollywood/big orchestra. We want to sound more indie and interesting. (The Incredibles soundtrack has some of that 60's agent vibe, but it's too hollywood.)
- It's probably good to have some "space" elements in it in order to tie it better together with the game and sound more unique. (Not a necessary requirement though.)

The track should be made for the trailer in mind, 30-60 seconds.

EDIT: There are already so many entries with similar 60's elements that I feel like underlining that you can also do something completely different, if the story and images inspire you to do something else. (I'm still convinced that it is possible to make a unique song with that 60's superhero vibe, though.) 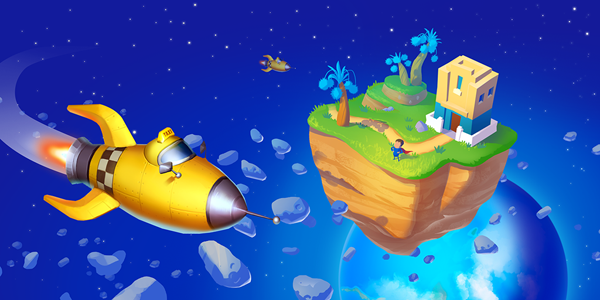 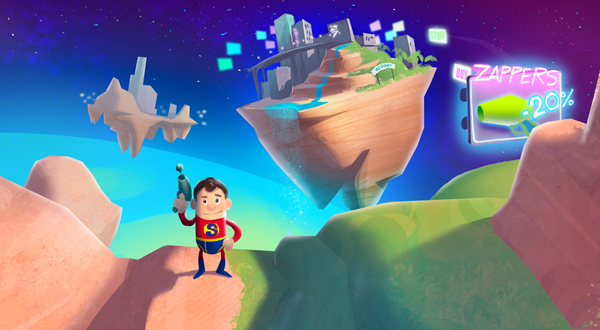 Some tunes for reference/inspiration (in order of relevance):